For over a month now, me and a group of other bloggers have been planning an ongoing collaboration project called The Pattern Exam. Each month we will be comparing a group of similar patterns, our likes/dislikes, and different specs on each pattern. This month, our Grand Opening, we decided to start with children's underwear.

There are so many different ones out there that it is quite overwhelming to be honest. For each sex we chose a handful of patterns to sew up. I wasn't sure on sizing for my daughter and my oldest son needed some new underwear, so I chose to test for the boys. 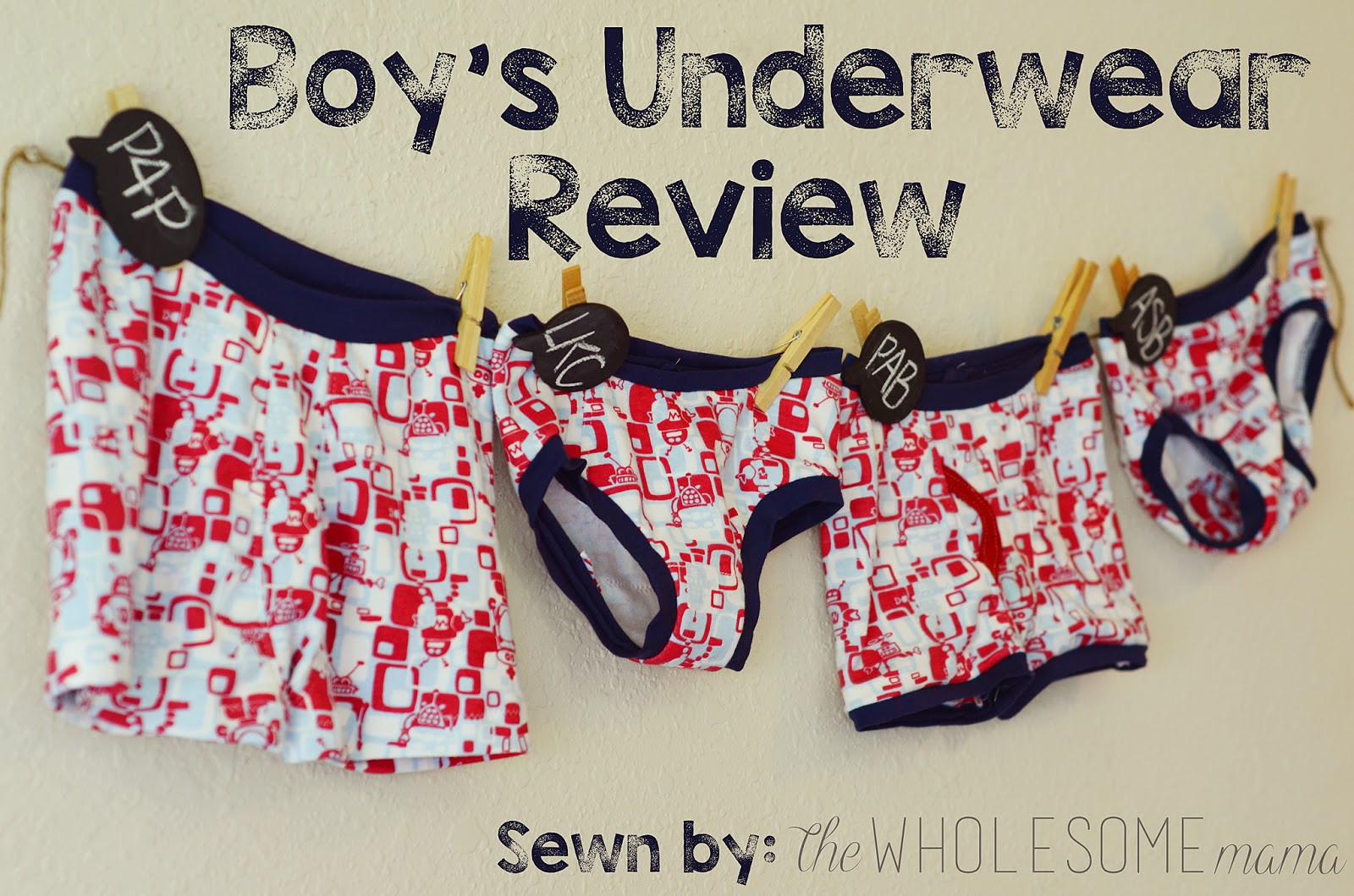 Head on over to read my post HERE and don't forget to read the others as well! 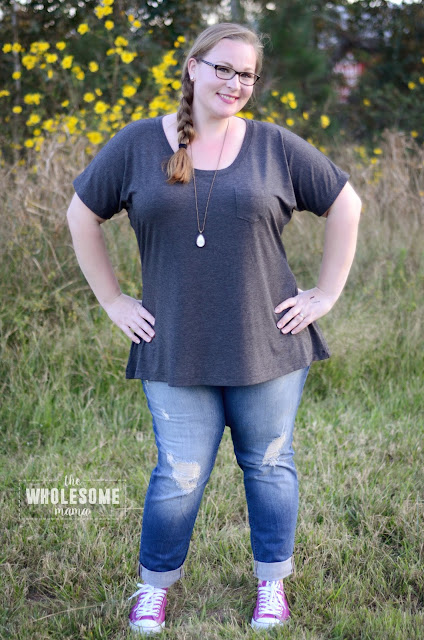